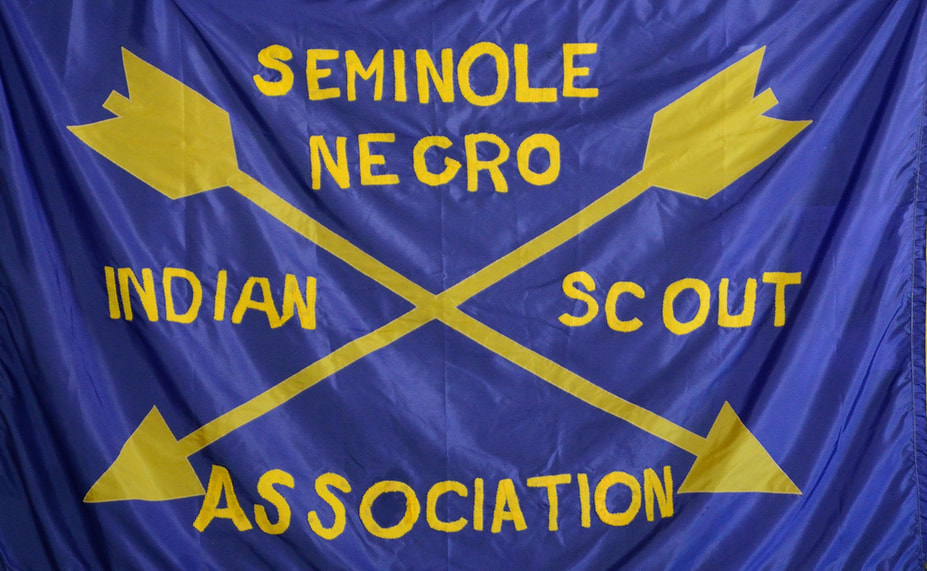 The Seminole Indian Scouts Cemetery Association is a non-profit organization located in Brackettville, Texas. The main goal of the organization is to maintain the Seminole Indian Scouts Cemetery, where our ancestors are buried, and to raise awareness about the Four Medal of Honor Recipients who have been laid to rest there. We also continue to restore and preserve the Historic Carver School Building and Grounds. This building was used by the Seminole Negro Indian Scouts descendants during segregation. We strive to keep our legacy alive. Monthly meetings are held on the 2nd Saturday of each month. Planned activities and fundraisers are held throughout  the year. We celebrate Juneteenth on the third weekend of June, and we celebrate Seminole Days on the third weekend of September.

1870 to 2020:
150th Anniversary of the Founding of the
Seminole Negro Indian Scouts
​
In 1870, the group that would become known as the Seminole Negro Indian Scouts were formed. They first crossed over into Texas from Mexico on July 4. Then, they were mustered into service on August 18.
To highlight and honor their service, we will spend each day of the next few months honoring each scout for his service. When it is available, we will include biographical information about and pictures of the scouts. If any of you have information about the scout that is being highlighted, please feel free to share.

Private Joe Dixie is the Scout of the Day.
Joe Dixie was a Seminole Negro Indian Scout who was born in Mexico. He had black eyes, black hair, and a copper complexion. He was 5’7”. He first enlisted when he was 18 years old.
He completed 5 enlistments, serving from August 15, 1870 to December 5, 1872. He was stationed at Fort Duncan and served under Major Bliss. He was dishonorably discharged.
There was a general court martial 072, Department of Texas. The surname was given by Major Bliss at Dixie’s initial enlistment. He was one of the first Seminole Negro Indian Scouts who were mustered in August 1870. 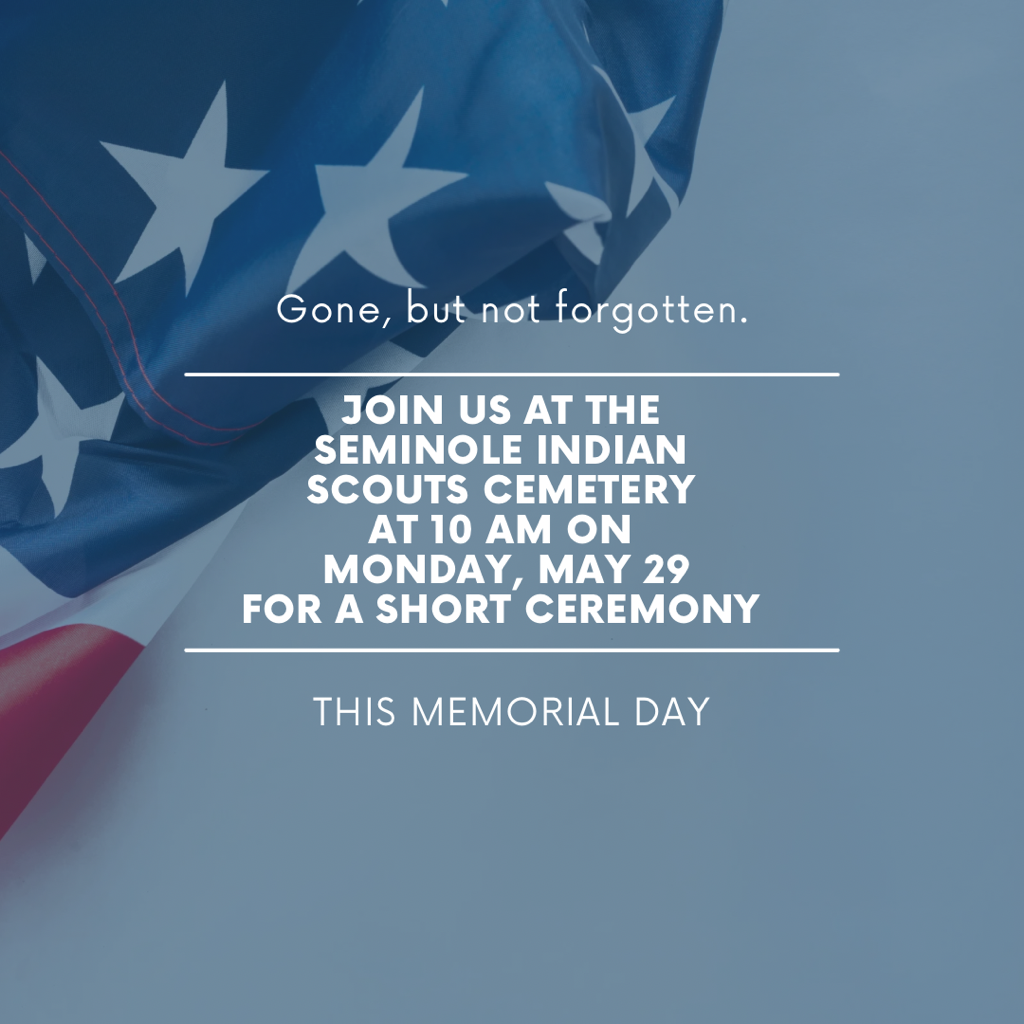 "All I want, right now, is each day for one more person to learn our history. There is great power in one. This is what I always want, that one more person should know our story."
​
​Miss Charles Emily Wilson as quoted in ​Our Land Before We Die ​by Jeff Guinn