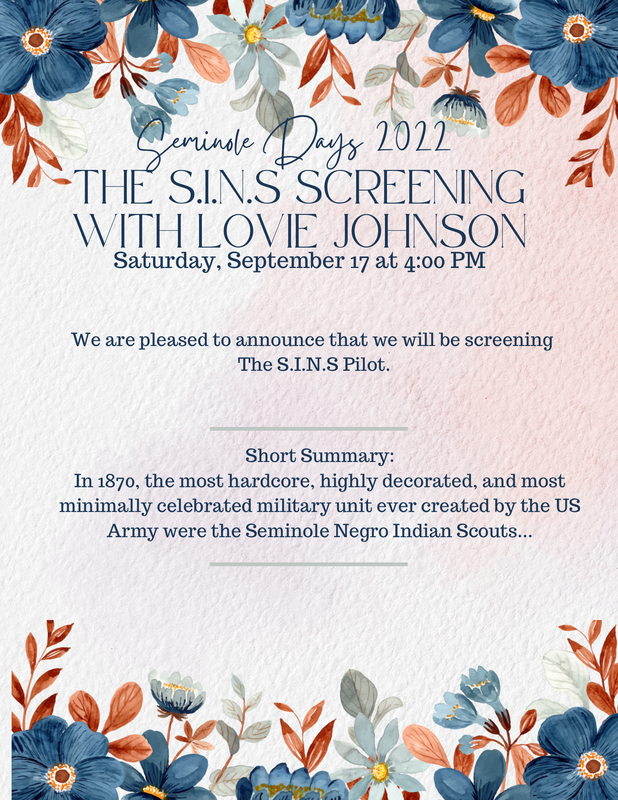 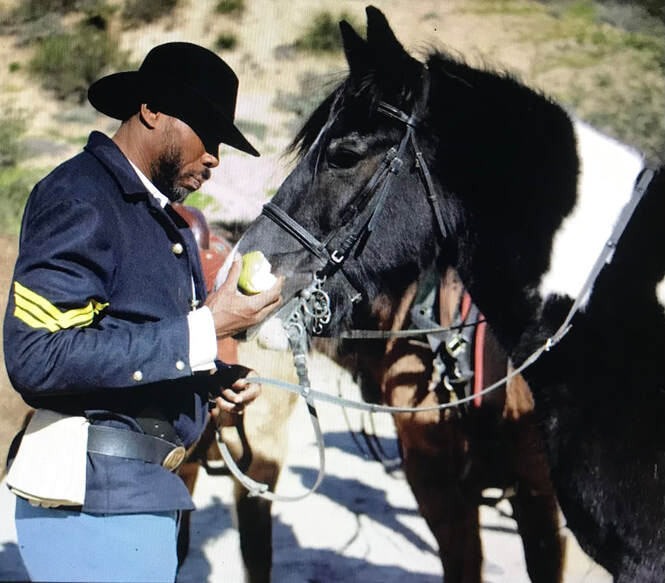 Lovie is a Nigerian/Seminole/British/Ashkenazi-Jewish filmmaker, who raised an Army brat. He played professional basketball overseas. He developed a unique flavor for storytelling. Lovie first directed music videos, socially conscious/hip reality shows, and helped develop PSAs for non-profit programs for the homeless youth in the Southeast.

Lovie's experience as an actor in the stage productions Amistad and For Black Boys along with films such as "Fright Night", "Debt to Society", "UTU", and "The Sounds of War..." contribute to his ability to bring the character to life.

Next on the film slate is a paranormal/action short called "Your 24..." which is Produced, Written, & Directed by Lovie. He will also be co-starring in Greg Hatanaka's upcoming horror/thriller "Amityville Cop" (October 2021) and Benny Tjandra's newest action-epic "Prey Of Wrath" which is due out in 2022.

Lovie is committed to create social awareness and positive change through film and television around the areas of child abuse awareness and child sex trafficking plus social-change topics.

Lovie's training and life experience combine to provide him a unique lens through which he views life. It is this lens which he applies to the discipline of storytelling as a Filmmaker/Actor/Writer/Director...